Members of the Academic Advisory Board (Germany) are experts and professors of the most renowned universities in Germany who are recognised beyond the national borders of Germany in their field. They are part of an exclusive forum of Tax & Legal Excellence and provide impulses for a comprehensive exchange of views. The dialogues focus primarily on international legal developments, tax and legal practices, global trends and their future challenges in the international legal, tax and financial systems.

Jürgen Brandt has been President of the German Finance Court Conference since 2003 and regularly participates as an expert in hearings before the Finance Committee of the German Bundestag on current tax legislation projects. From January 2000 to April 2019 he was a judge at the Federal Fiscal Court and was a member of the VIIIth Senate, which is responsible in particular for the taxation of income from self-employment and capital assets. He was previously a judge at the Düsseldorf Finance Court. 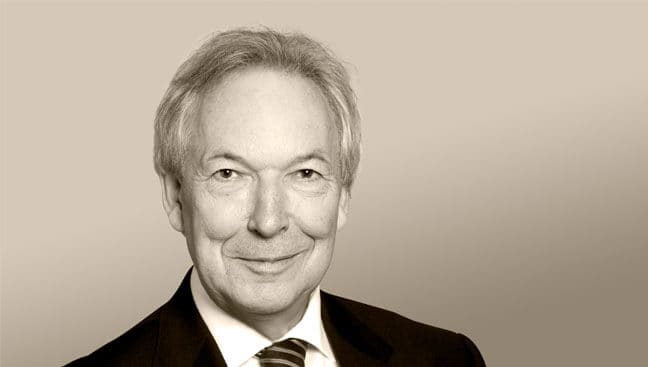 Klaus-Dieter Drüen holds the Chair of German, European and International Tax Law and Public Law at the Ludwig Maximilian University Munich since October 2015. Since 17 May 2010 he has also been a judge at the Düsseldorf Finance Court in the second main office (Corporate Tax Senate). From 2007 to September 2015 he held the Chair of Corporate Tax Law, Accounting Law and Public Law at the Faculty of Law of the Heinrich-Heine-University Düsseldorf.

Klaus-Dieter Drüen is a member of the board of the Münchner Steuerfachtagung e.V., the Arbeitsgemeinschaft der Fachanwälte für Steuerrecht e.V. as well as deputy chairman of the German Tax Law Society and a member of the Vereinigung der Deutschen Staatsrechtslehrer, the International Fiscal Association (IFA) and the European Association of Tax Law Professors (EATLP).

Joachim Englisch is Professor of Public Law and Tax Law and Director of the Institute of Tax Law at the Westfälische Wilhelms-Universität Münster. He previously held the Chair of Tax Law, Finance Law and Public Law at the University of Augsburg from 2008 to March 2010. His research focuses on constitutional tax law, international and European tax law with a focus on corporate tax law, as well as VAT law.

Joachim Englisch has held various guest professorships at home and abroad since 2007 and is a member of the OECD WP9, the VAT Experts Group of the EU Commission and the Scientific Advisory Board of the German Tax Law Society. 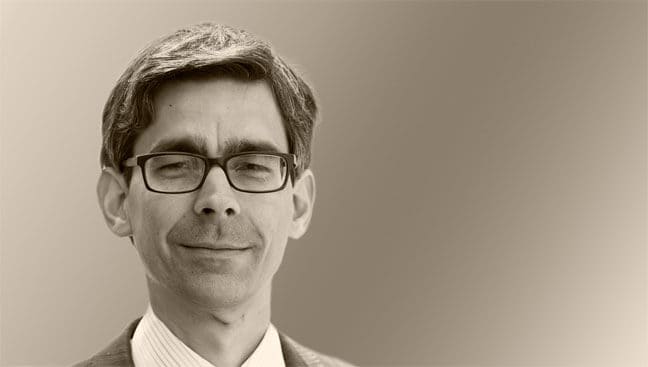 Lars P. Feld has held the Chair of Economic Policy and Ordnungsökonomik at the Albert-Ludwigs-Universität Freiburg since 2010 and is Director of the Walter Eucken Institute. His research focuses on economic policy, finance, new political economy and economic analysis of law. He is a permanent visiting professor at the ZEW in Mannheim and a member of the Leopoldina (National Academy of Sciences), the Kronberger Kreis and the Mont Pèlerin Society.

Lars P. Feld has been a member of the Scientific Advisory Board of the BMF since 2003. In 2007, he was appointed expert for the Commission of the Bundestag and Bundesrat on the Modernisation of the Financial Relations of Federation and Federal States (Federalism Commission II) and participated in an advisory capacity in the new German debt brake. In March 2011 he was appointed to the German Council of Economic Experts (Sachverständigenrat zur Begutachtung der gesamtwirtschaftlichen Entwicklung); in March 2016 he was appointed for a further term of office until 2021 and was elected Chairman in March 2020. At the end of 2013, he was elected to the Advisory Council of the German Stability Council. In January 2020, he was appointed as a scientific member of the Minimum Wage Commission. 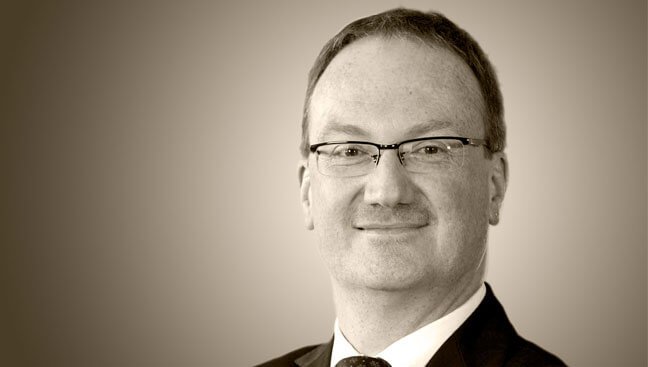 Holger Fleischer has been Director at the Max Planck Institute for Comparative and International Private Law in Hamburg since April 2009. His research focuses on corporate and capital markets law, commercial law including accounting law, legal economics, comparative law and methodology. He is (co-)editor and author of various handbooks and commentaries on stock corporation, limited liability and capital market law as well as various professional journals. 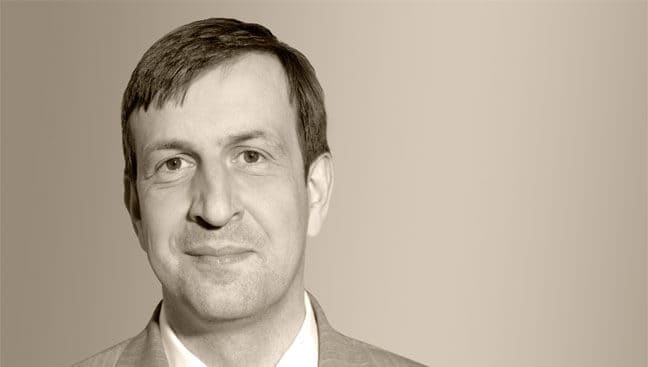 Clemens Fuest has been President of the ifo Institute – Leibniz Institute for Economic Research at the University of Munich – since April 2016, Director of the Center for Economic Studies (CES) and Professor of Economics and Finance at the Ludwig-Maximilians-University Munich and Managing Director of CESifo GmbH. His work focuses on economic and financial policy, international taxation, tax policy, transfers and labour markets, and European integration. 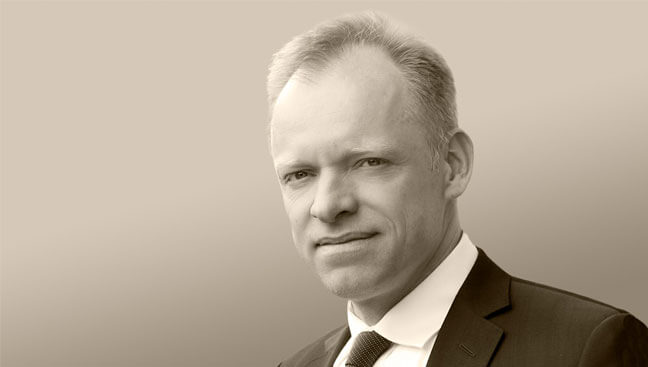 Markus Gehrlein has been a judge at the Federal Supreme Court since 2003. After working at the II. Civil Senate, which is primarily responsible for corporate law, he joined the IX. Civil Senate in 2007, which is responsible in particular for insolvency law as well as attorney and tax consultant liability. In 2005 he was appointed honorary professor by the University of Mannheim.

Markus Gehrlein is a member of the editorial board of ZInsO and co-editor of the NZI. In addition to numerous essays, Gehrlein has written books on medical malpractice liability, attorney liability, GmbH law and insolvency law. He is author and co-editor of commentaries on the ZPO, the BGB, the HGB, the GmbHG, the InsO as well as a large commentary on the AktG and is active as a speaker in advanced training events.

Mathias Habersack is Chair of Civil Law and Corporate Law at the Ludwig Maximilian University Munich since April 2011. His research focuses on corporate law, stock corporation law and capital market law. He is (co-)editor and author of various handbooks and commentaries as well as a member of the editorial board of the journal “Zeitschrift für das gesamte Handelsrecht und Wirtschaftsrecht” and of the journal “Die Aktiengesellschaft”.

Mathias Habersack is President of the “Deutscher Juristentag e.V.”, member of the “Fachkollegium Rechtswissenschaften der Deutschen Forschungsgemeinschaft”, of the “Arbeitskreis Wirtschaft und Recht im Stifterverband für die deutsche Wissenschaft”, of the board of the “Vereinigung für Gesellschaftsrecht”, and of the board of trustees of the “Bankrechtliche Vereinigung”. 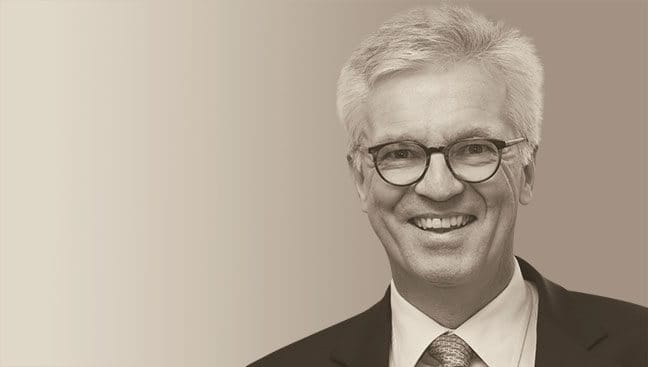 Martin Henssler has been a member of the Advisory Board of the Federal Ministry of Economics and Technology for questions relating to small and medium-sized businesses and the liberal professions since 2010. From 2007 to 2011 he was Managing Director of the Association of Civil Law Teachers and from 2006 to 2012 Chairman of the Permanent Deputation (Board of Directors) of the German Lawyers’ Congress and President of the 67th, 68th and 69th German Lawyers’ Congress. In 2012 he was awarded the Federal Cross of Merit. 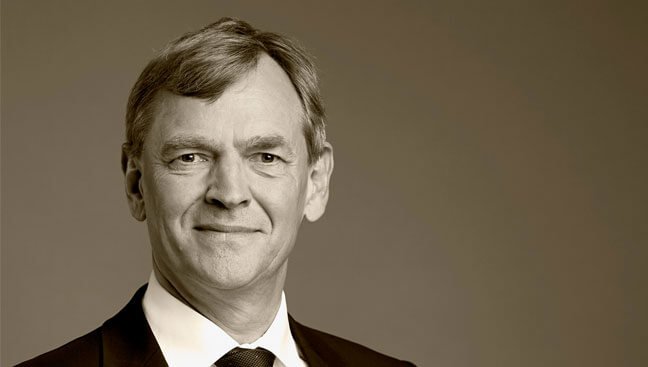 Ekkehart Reimer has held the Chair for Public Law, European and International Tax Law since 2005 and has been Director of the Institute for Financial and Tax Law at the Ruprecht-Karls-Universität Heidelberg since 2006. His research focuses on double taxation treaties, European tax law and the federal financial constitution. From 2009 to 2013 he was also a part-time judge at the Administrative Court of Baden-Württemberg. 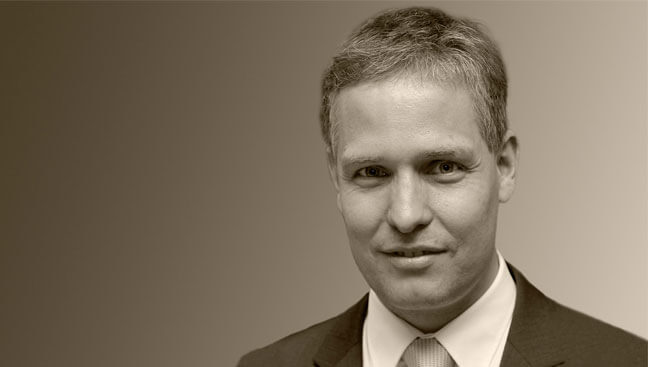 Robert Risse, attorney at law and graduate finance administrator, has been teaching the Master’s course Digitalization & Tax Law (LL.M.) at the Institute for Austrian and International Tax Law at the Vienna University of Economics and Business Administration since May 2020. Since August 2017 he is also honorary professor for tax compliance and application-oriented tax planning at the chair of business taxation at the University of Leipzig. He is on the board of the Rhine-Ruhr Discussion Group of the International Fiscal Association (IFA) West and a member of the Finance and Tax Committee of the DIHK (Berlin) as well as the Tax Committee of the German Chemical Industry Association.

Robert Risse headed the tax and customs department of Henkel AG & Co. KGaA from January 2000 to May 2020. Prior to this, he was Head of the Tax and Risk Management Department of Deutsche Post AG from 1997 to 1999, responsible for the tax department of Mannesmann AG from 1991 to 1996 and Head of Department at Kaufhof Holding AG from 1989 to 1990. 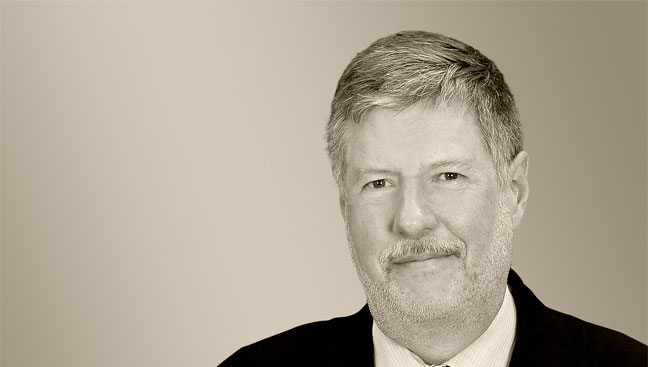 Roman Seer has held the Chair of Tax Law and the Director of the Institute for Tax Law and Tax Execution at the Ruhr University Bochum since October 1996. He is co-editor of the book “Tipke/Lang, Steuerrecht” and comments in “Tipke/Kruse, Abgabenordnung /Finanzgerichtsordnung” as well as in “Bonner Kommentar zum Grundgesetz”. Since 2004 he has been publishing the “Bochumer Schriften zum Steuerrecht” (Bochum Publications on Tax Law).

Roman Seer has held the chair of Berliner Steuergespräche e.V. since February 2012 and is a board member of the DWS Institute. He is also a member of the board of the “Gesprächskreis Rhein-Ruhr Internationales Steuerrecht e.V.” and a member of the scientific advisory board of the German Tax Law Society, the “Fachinstitut der Steuerberater e.V.”, the European Association of Tax Law Professors (EATLP), the International Fiscal Association (IFA), the Academic Committee and the “Vereinigung der Deutschen Staatsrechtslehrer”. 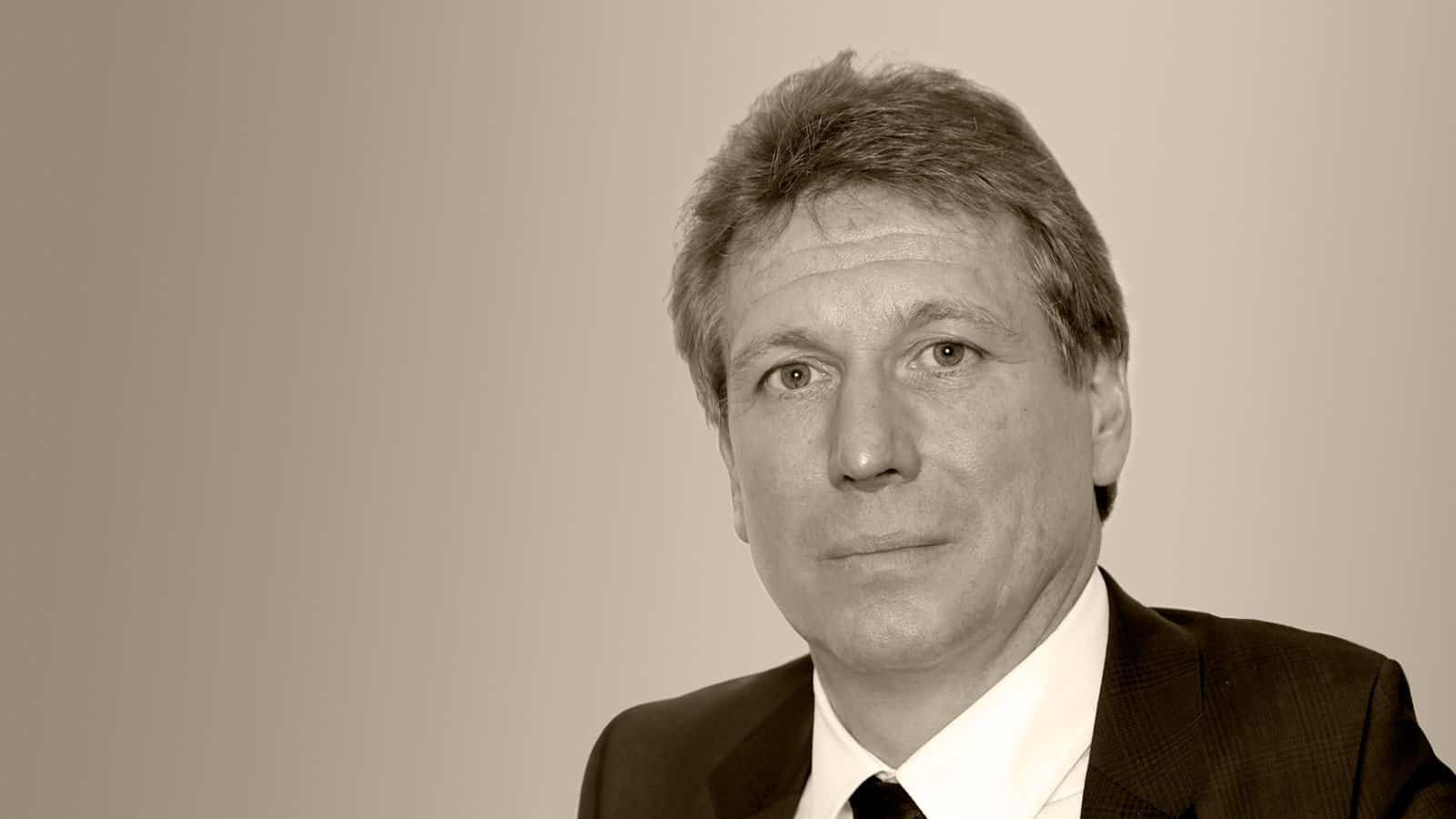