Members of the Corporate Legal Board are renowned business law experts and, as General Counsel, are responsible for the legal department of a corporate group or an internationally operating company. They are part of the Tax & Legal Excellence network and contribute to the success of the knowledge exchange through their support.

Sebastian Biedenkopf has headed the worldwide legal department of ROBERT BOSCH GmbH since 2013. From 2008 to 2012, he held various positions at Conergy AG, Hamburg, at last as CFO and interim CEO. Prior to this, he worked for three years as General Counsel and Chief Compliance Officer at maxingvest ag (formerly Tchibo Holding AG), Hamburg. He is also a member of various supervisory boards, including EUROGATE Geschäftsführungs-GmbH & Co. KGaA and EUROKAI GmbH & Co. KGaA, where he also chairs the Audit Committee. 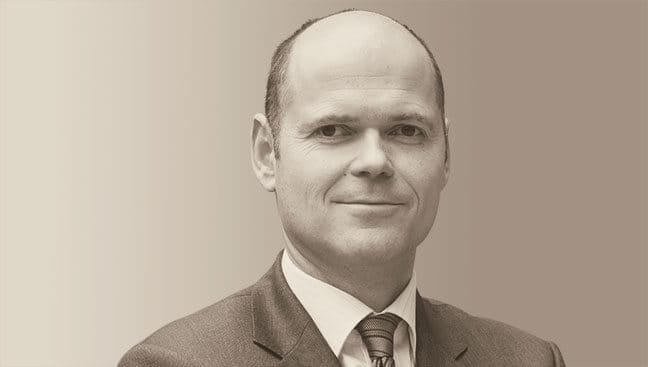 Andreas Bohrer, attorney at law, has been General Counsel and Company Secretary of the Lonza Group since 2015 and is responsible for Legal, Compliance and IP worldwide. Prior to this, he worked in various roles at Novartis and UBS AG for several years. In addition, he has held a titular professorship in commercial and capital markets law at the University of Zurich since 2011, holds an LL.M. from New York University and has completed various further education courses at INSEAD, IMD and Harvard Business School. Andreas Bohrer is also a board member of Swissholdings and a member of the board of trustees of the European Institute of the University of Basel. 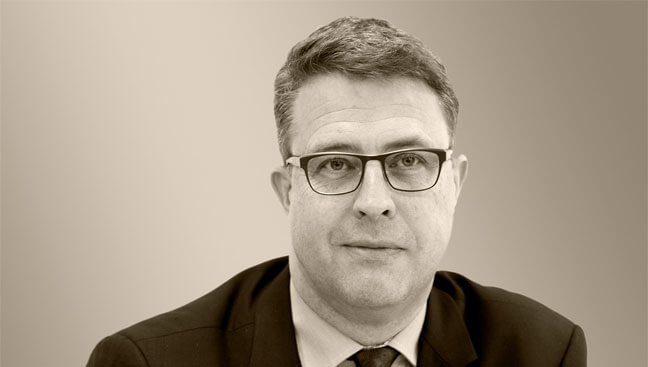 Claudia Junker, in-house lawyer and specialist lawyer for commercial and corporate law, has been General Counsel of Deutsche Telekom since November 2010 and heads the legal department there. Prior to this, she worked as an established lawyer (from 2008 as a partner in a major law firm) specialised in corporate law (corporate and commercial law as well as mergers & acquisitions) . Claudia Junker is also a member of the Executive Committee of the German Association of Corporate Lawyers and of the European General Counsel Association, the Working Group for Business and Law and the Professional Legal Committee of the German Bar Association. She has also held a teaching position at the University of Cologne since 2012. 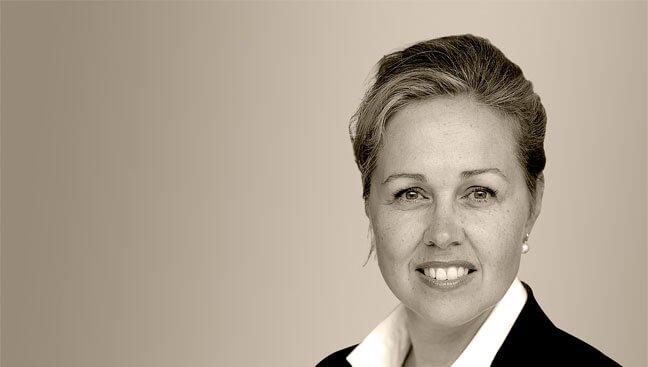 – General Counsel of the Otto Group –

From 1998 to 2007, Martin Mildner worked as a lawyer, tax consultant and specialist lawyer for tax law, first as Managing Director Legal at KMPG and then as a partner at Heuking Kühn Lüer Wojtek. The focus of his activities was on corporate law and tax transaction consulting for national and international companies. Since 2007, Martin Mildner has been Group General Counsel at the Otto Group in Hamburg, where he is responsible for all legal matters relating to the Group and, as Global Head of Mergers&Acquisitions, for corporate acquisitions and sales worldwide. He is also a member of various committees of the Group, including the supervisory boards of Hermes Europe and SportScheck as well as the advisory board of Otto Group Digital Solutions, which is responsible for the development of new digital business models as Corporate Company Builder. 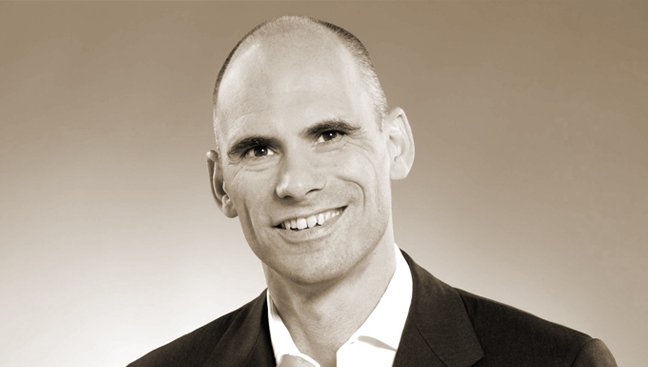 – General Counsel and Head of Legal Affairs of RWE AG –

Ulrich Rust, lawyer, has headed the legal department of RWE AG as General Counsel since October 2016. Since 2001, he has held several legal management positions for the RWE Group, at last as Head of Legal & Compliance at RWE Generation SE for the operational power plant business. His practice focuses on corporate law, capital markets law, antitrust law, energy law and compliance. He began his professional career in the commercial law firm Heuking Kühn Lüer Wojtek. Ulrich Rust publishes regularly on business law topics and is a member of the legal committee of the Federation of German Industries (BDI) and the legal steering committee of the Federation of German Industries (BDEW). 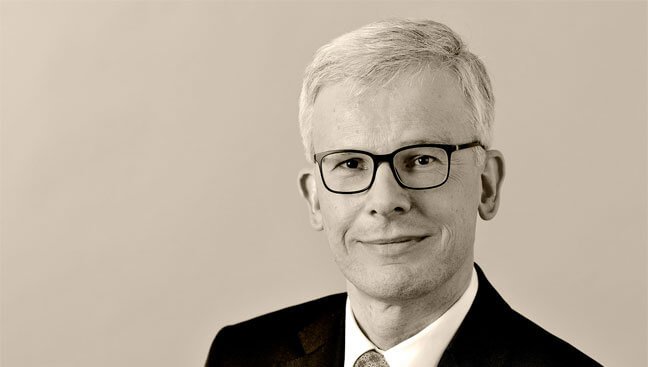 – General Counsel of the ERGO Group –

Dirk Christoph Schautes, lawyer, has been General Counsel of the ERGO Group’s central legal division since November 2014 and also served ad interim as Chief Compliance Officer of ERGO in 2017. He also holds various supervisory board mandates in Group companies of the ERGO Group in Germany and abroad. Prior to this, he spent six years as Director Group Compliance, where he was responsible for the group-wide Compliance Management System of METRO Group, after two years as Senior Legal Counsel, where he was responsible for M&A activities and a foreign portfolio. Prior to this, he worked for the international law firm Clifford Chance in the corporate division for around five years. Dirk Christoph Schautes is well known for his numerous lectures. He was a founding member of the German Institute for Compliance (DICO), is a member of the Legal & Compliance Committee and Chairman of the Antitrust Commission of the German Insurance Association (GdV). 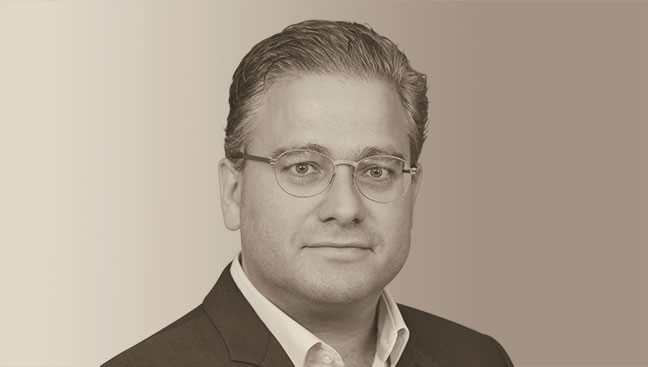 Jochen Scholten, attorney at law, has been General Counsel of Global Legal at SAP since January 2017. He has held several legal roles at SAP since 1998. Jochen Scholten started his career at SAP as Legal Counsel, before his current position he headed the department Commercial Legal as an Associate General Counsel and was Interim General Counsel in 2015. His main practice areas are contract and IP law, competition law, antitrust law and procedural law. Jochen Scholten holds an MBA from Mannheim Business School and ESSEC (France). He regularly holds seminars on negotiation at the IPR Institute of the University of Heidelberg. 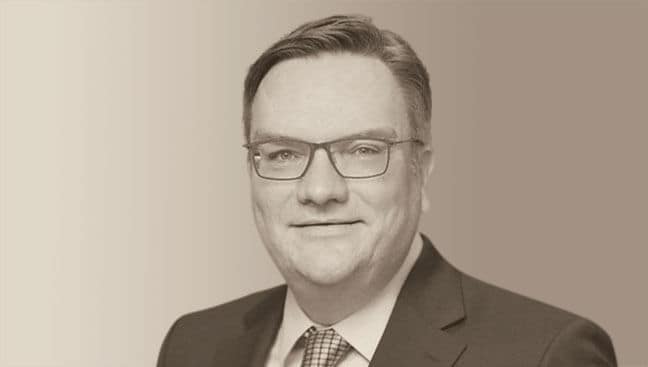 – General Counsel of the Douglas Group –

Johannes Schulte, in-house lawyer, has been General Counsel of the Douglas Group since December 2014 and is responsible for legal affairs, compliance, insurance and data protection. In 2015, he accompanied the dual track process in the context of the sale of the Advent International Group to CVC. Previously, he was General Counsel of Unify, formerly Siemens Enterprise Communications, a joint venture of Siemens AG and The Gores Group. Before moving to the corporate side in 2010, he was a partner at Hogan Lovells in Berlin and Munich, primarily in the areas of corporate, M&A, private equity and restructuring. He began his professional career as an associate at Linklaters in Berlin. 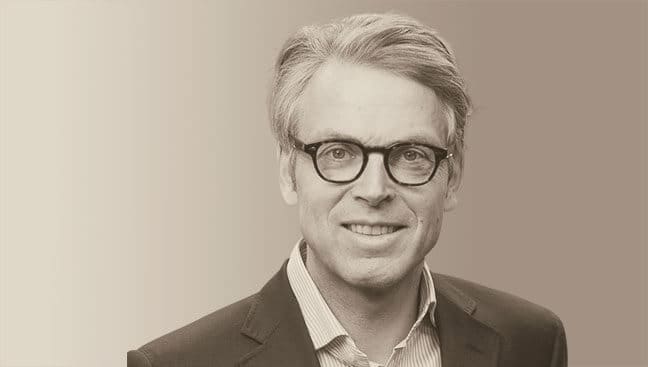 – General Counsel of the Hensoldt Group –

Solms U. Wittig, Attorney and Attorney-at-Law (New York), has headed the legal and compliance division of Hensoldt Group, a leading provider of premium protection, reconnaissance and surveillance sensors, since March 2017, following KKR’s acquisition of Airbus DS Electronics and Border Security. From 2012 to 2016, he was also responsible for Legal and Compliance at Linde AG. Prior to that, he gained many years of industry and management experience at Siemens AG, at last as chief lawyer in the now restructured Industry Sector. His professional career also took him to Deutsche Bank and the international law firm Hogan Lovells. Solms U. Wittig was President of the Federal Association of Corporate Lawyers from 2014 to the end of 2016 and is a member of the German Institution of Arbitration. 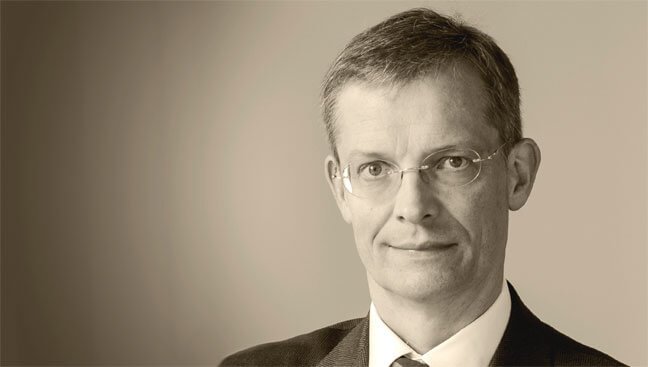