Members of the Corporate Tax Board are renowned tax law experts and, as Head of Tax, are responsible for the tax department of a corporate group or an internationally operating company. They are part of the Tax & Legal Excellence network and contribute to the success of the exchange of knowledge through their support.

Holger Engelke, business graduate and tax consultant, has worked for Munich Re since June 2001. At the beginning of 2006, he took over as Head of Tax Reporting and since January 2011 has been Head of Munich Re’s central Group Taxation Division. In this function, he is responsible for Munich Re’s tax affairs throughout the Group. His main area of responsibility is Group tax law. Holger Engelke is Chairman of the Finance and Tax Committee of the Chamber of Industry and Commerce Munich and Upper Bavaria, a member of the GDV Tax Committee and a member of the Advisory Board of the Munich Corporate Tax Forum. 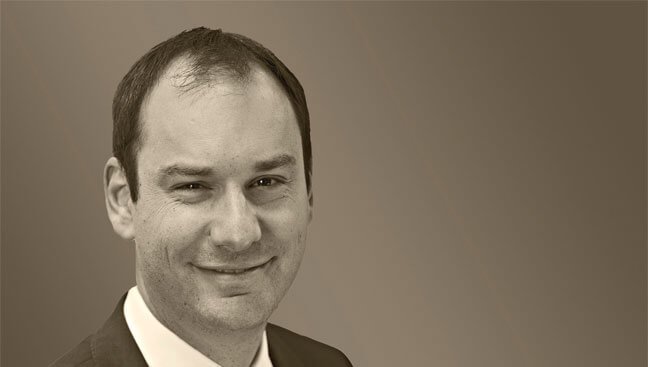 Felix Hierstetter, tax consultant, has headed the International Tax Department for various divisions of the General Electric Group since 2015. Prior to this, he was responsible for the Domestic Taxes division for the entire Group. His current area of responsibility includes in particular tax support for the worldwide project business and the regional business units. Until 2004, he was a partner at KPMG Deutsche Treuhandgesellschaft, where he focused on group tax law, transformation tax law and transfer pricing. Felix Hierstetter is Chairman of the Tax Committee of the American Chamber of Commerce in Germany. 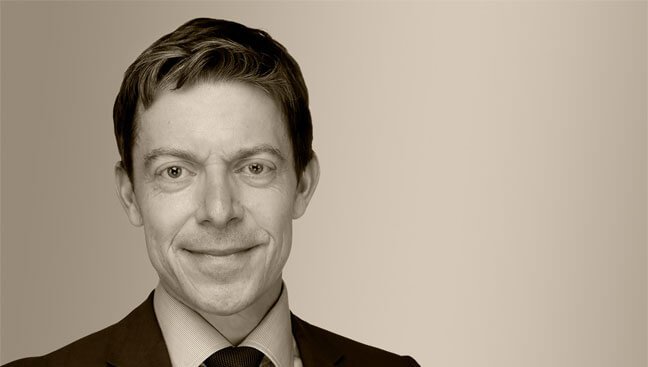 Mathias Hildebrandt, lawyer, tax consultant and specialist advisor for international tax law, has headed the tax department of the ProSiebenSat1 Group in Unterföhring since February 2019. Prior to this, he spent four years building up the central tax department of the Zalando Group in Berlin. He began his tax career as a consultant in Berlin and then as an in-house expert in the tax department of British American Tobacco in Hamburg for six years. Mathias Hildebrandt is co-founder of the discussion group “Steuerbo(a)rd” for in-house tax professionals in Northern and Eastern Germany, founding member of YIN e.V. (Young IFA Network) and holds memberships in the advisory board of the IFA section Berlin-Brandenburg, in the finance and tax committee of the DIHK, in the tax and finance policy committee of the Vereinigung der Bayerischen Wirtschaft e.V. (Bavarian Business Association). (VBW), in the BDI working groups on international tax issues and corporate taxes, and in the AWV e.V. working group on transfer pricing. 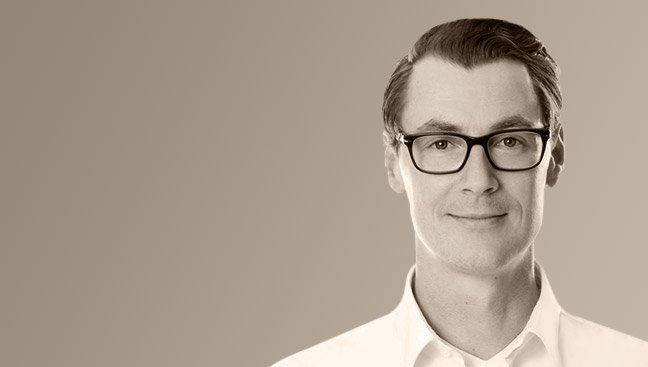 Michael Hölzl, business graduate and tax consultant, has headed OSRAM’s global tax function since 2011. In this function, he played a key role in the IPO of OSRAM Licht AG. He is also responsible for credit management and investment management. Prior to this, he worked for Siemens AG for many years, where his last position was Head of Strategic Tax Planning. He is the author of numerous publications in the field of taxation and is well known for his numerous lectures. Michael Hölzl is a member of the tax working group of the Schmalenbach-Gesellschaft, the executive committee of the Bavarian IFA section and the tax committee of the BDI. 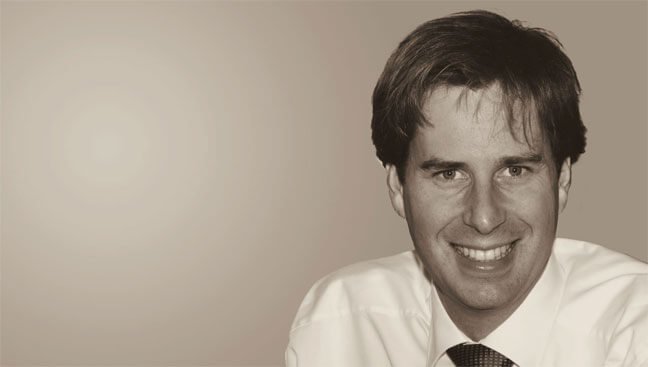 Robert Risse, lawyer and graduate in finance, has been head of the tax and customs department of Henkel AG & Co. KGaA since Januar 2000 and bears global responsibility for all tax and customs issues and projects. From 1997 to 1999, he was Head of the Tax and Risk Management Department at Deutsche Post AG, and from 1991 to 1996, he was head of the tax department of Mannesmann AG, where he was in charge of corporate group support in the areas of national and international tax law. Robert Risse is a member of the board of the “Gesprächskreis Rhein-Ruhr” and of the audit committee for tax consultants at the Ministry of Finance North Rhine-Westphalen. Since 1 August 2017, he has also been Honorary Professor for Tax Compliance and Applied Tax Planning at the Chair of Business Taxation at the University of Leipzig. 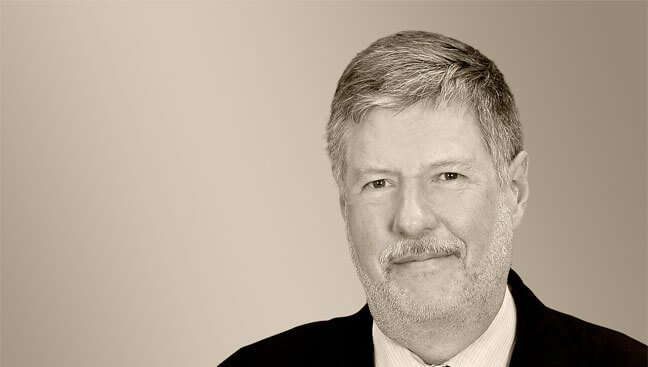 Bettina Rodenberg, lawyer and tax consultant, has headed Beiersdorf AG’s tax and customs department since 2013 and has global responsibility for all tax and customs issues and projects. Previously, she was responsible for the Domestic Taxes division for the entire Group. Until 2010, she worked for PricewaterhouseCoopers AG in the areas of group tax law, transformation tax law and transfer pricing. Bettina Rodenberg is, among other mandates, member of the tax committee of the German Chemical Industry Association (VCI). 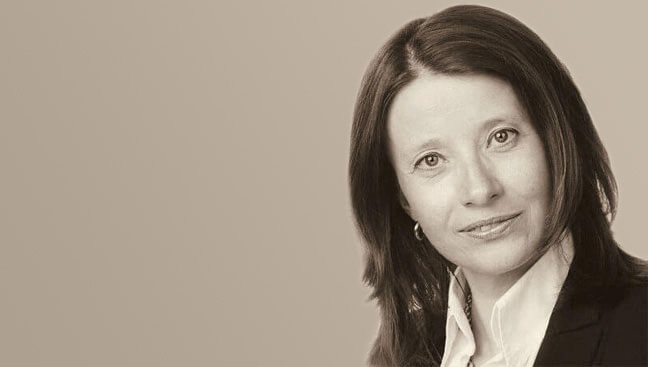 Christoph L. Rummel, M. A., graduate in business and finance, tax consultant, has been responsible for all tax matters of the AXA Group in Germany since 2003 as Director and Head of the Tax Division at AXA Konzern AG. In addition to the classic topics of corporate tax, his responsibilities include the areas of investment taxation and the taxation of insurance products. He represents the AXA Group’s tax interests with the German Insurance Association (GDV) and the Private Health Insurance Association (PKV) in various tax committees and commissions. Christoph L. Rummel has been head of the Commission for Value Added Tax, Insurance Tax and Wage Tax at the GDV since January 2016. 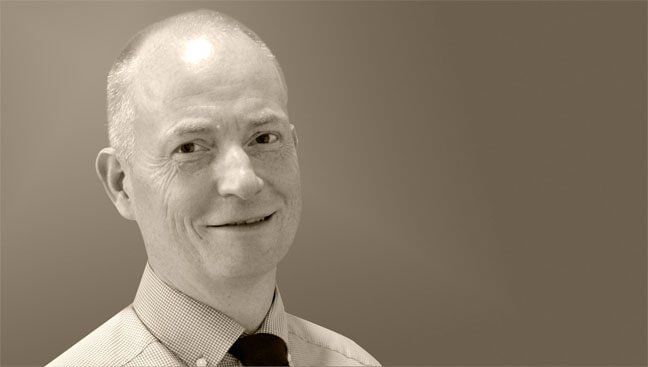 Matthias Schubert, attorney-at-law and tax consultant, has been Global Head of Tax at Infineon Technologies AG in Neubiberg, Germany, since July 2015. Previously, he was responsible for the taxes of the Group’s European subsidiaries at State Street. Until 2010, he worked for KPMG Deutsche Treuhandgesellschaft in the International Corporate Tax department, focusing on international mergers and acquisition structuring. Matthias Schubert is also a member of the Finance and Tax Committee of the Munich and Upper Bavaria Chamber of Commerce and Industry (IHK) and of the Executive Committee of IFA Bayern. 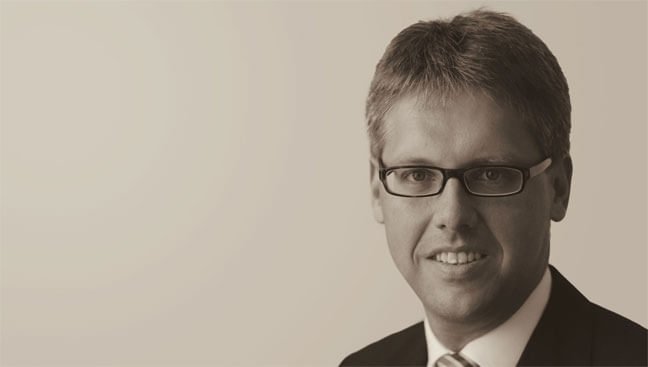 Jan Sedemund, lawyer, specialist lawyer for tax law and tax consultant, has been Head of Corporate Tax Law at Deutsche Post in Bonn with global responsibility since July 2014. He previously held the same position at Lufthansa from 2012 to 2014, where he was responsible for the tax function worldwide with around 70 professionals. As a proven expert in international corporate tax law, he has published numerous scientific articles in specialist journals.  Jan Sedemund is also a lecturer at the Federal Finance Academy in the fields of international tax law, transformation tax law and inheritance tax law. 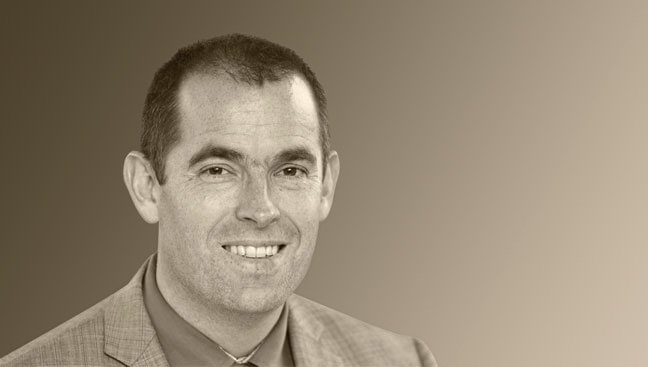