Limits of the Dutch Concept of Cooperative Compliance/ Horizontal Supervision

A solution to mitigate tax risks without de facto losing the possibility of applying regular tax planning because of the fear for penalties and reputation damage seems to be to enter into a system of cooperative compliance/horizontal monitoring. According to this concept, a company should recognize its tax risks in time and control them adequately. It should do this effectively and, where possible, pro-actively. The intensity of tax planning is the responsibility of the company’s board. In other words: tax planning is not only a technical issue; it is connected with the reputation and responsibility of the taxpayers.

This corresponds with the development of horizontal supervision, based on trust and compliance, in the Netherlands and other countries (P. Essers and others (editors), Reforming the Law on Business Organizations, Back to Basics in Business Law and Tax Law, Eleven International Publishing 2011, p. 165-166). The underlying thesis is: most taxpayers are honest taxpayers. Although companies do not like to pay taxes, they accept this responsibility. However, what they really dislike is having no certainty about the amount of taxes to be paid, since they consider taxes as part of the cost price. Therefore, they really appreciate being provided with certainty beforehand. This corresponds with the idea of horizontal supervision or monitoring: treating decent taxpayers in a decent way (‘responsive regulation’).

Thus, the taxpayer will quickly obtain certainty about regular tax planning possibilities. In these cases, legal opinions are no longer necessary to avoid provisions or disclosure in the financial accounts. Also, there will be less need for time-consuming retrospective audits by the tax administration. It means a shift from retrospective and repressive control to mutual respect, trust and transparency. In the Netherlands, to realize this, the tax administration and the executive board of a company may conclude an ‘enforcement covenant’. In this agreement, the company promises to take over tax supervision based on a ‘tax control framework’, approved by the tax administration. Moreover, the company will present tax risks proactively and is expected not to apply ‘aggressive tax planning’ schemes in order to explore the boundaries of the law.

The taxpayer can freely opt for vertical supervision if he feels more at ease with this concept. In that case, one falls back on the old, traditional hierarchy between the tax administration and the taxpayer. By using the concept of horizontal supervision and enforcement covenants, the administrative compliance costs of firms should decrease significantly. On the other hand, the tax administration should gain extra capacity to tackle ‘bad’ taxpayers and tax evasion. Thus, at least in theory, horizontal supervision leads to a more efficient use of limited capacity. It should also lead to more stable tax revenues.

However, practice shows that it does not always work out in this way. In a report, published in June 2017 by the Knowledge Center of the Dutch Tax Administration (‘Rapport Onderzoek Grote Ondernemingen’), a comparison is made between 95 Dutch large companies under a horizontal supervision relationship and 255 large companies under a vertical supervision relationship. According to this report, until now, many expectations mentioned above with respect to horizontal supervision are not met. The investigation shows that the number of adjustments by the tax administration of the tax returns of large companies and also the total absolute and relative amount of adjustments are not bigger or smaller for companies with or without an enforcement covenant.

The concept of horizontal supervision also has other disadvantages. By applying this system, the taxpayer could become more dependent on the tax inspector. If the tax administration cancels the enforcement covenant, this might be bad news for the stakeholders of such a company. It could lead to a situation in which the tax inspector considers disputes and court procedures as signs of distrust between him and the taxpayer. In addition, the judiciary process might be blocked, leading to a possible erosion of the judge’s function as legal interpreter and an endangering of the interplay between the legislator and the judiciary. In the end, the relation between taxation and legislation could be disconnected because the legislator does not receive signals anymore about the functioning of tax laws in practice.

There is also the risk that a tax inspector follows his personal ethical views when assessing a taxpayer and obliging him to pay his ‘fair share’ according to the ‘spirit of the law’. Also, the equality principle means that there should not be too great a difference in treating taxpayers under horizontal supervision with those under vertical supervision.

Finally, the question remains how horizontal monitoring relates to EU state aid law, if some taxpayers are entitled to this treatment and others not (Michael Lang, Tax Rulings and State Aid Law, British Tax Review, Special Issue, 2015, Number 3, p. 395).

Conclusion | In theory, the Dutch concept of horizontal supervision/cooperative compliance has many advantages. However, practice shows that there are also many disadvantages connected to this compliance concept. Therefore, more empirical research is needed before this concept can be considered to be a role model for other countries. 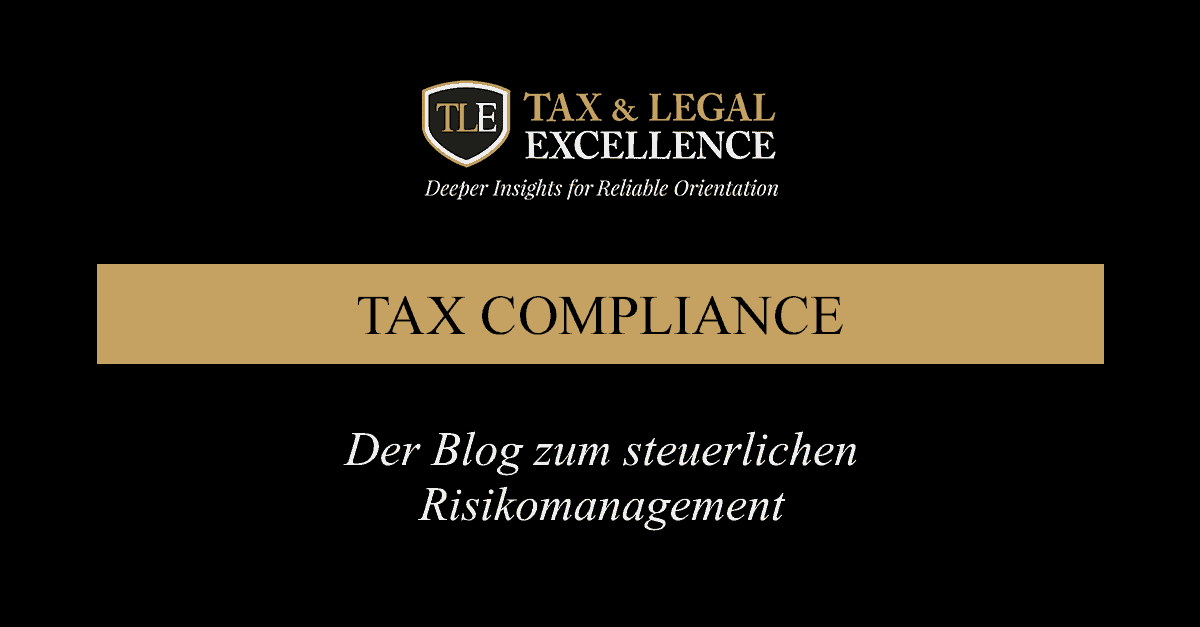